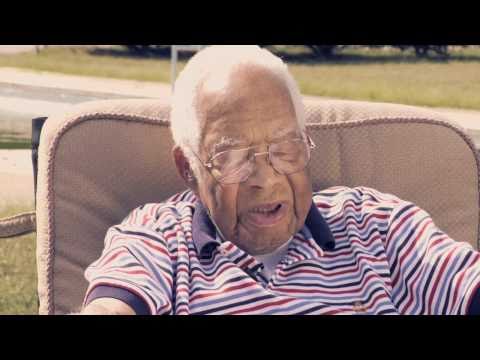 Save the Historic Nile Swim Club

The Historic Nile Swim Club in Yeadon, PA, the first and only African-American owned swim club in the country, is facing foreclosure  on September 13th  and is seeking your support in order to keep its doors open to the community.

As a 501c3 non-profit organization, the Nile has been taxed approximately $30,000 per year because of its current classification.  Similar community serving nonprofits, such as religious organizations, do not have any tax liability.  In an effort to survive another 60-years, the current Board of Governors is working hard to satisfy the outstanding debt and to change the tax filing status to tax-exempt.

In addition to the CrowdRise Campaign, the Club is hosting a series of local events and fundraisers. Contributions will also go towards making improvements and repairs to the historical structure and launching the “No Child Will Drown in Our Town” Campaign. We need your support not only with raising funds, but also by bringing awareness to our cause to help save the Nile Swim Club.

The Nile Swim Club is a family-oriented, 501c3 non-profit corporation owned by its members and run by its volunteer Board of Directors. Located in Yeadon, Pennsylvania, just minutes outside of Philadelphia, it is the only private outdoor swim facility in the United States founded by African-Americans. For 60 years, the all-inclusive Nile Swim Club has provided the community with a safe place for families to enjoy the summer. Additionally, the Club provides swim facilities for day camps in the surrounding area, swim lessons for the community, teen splash parties for the youth, and other activities serving community members of all ages. The purpose and objectives of the Nile Swim Club of Yeadon are to promote and provide, to the extent possible, the moral, education, physical, and social well-being of its members and community.

The Nile Swim Club features a swimming pool, basketball court, tennis courts, clubhouse, baby pool, covered and uncovered picnic and BBQ areas throughout its 4.5 acres and a lovely lawn area where many family-friendly events are hosted throughout the summer. The front of the property houses the reception area, bathrooms, changing rooms, and the pump room. The pavilion is housed towards the middle of the property, which includes the snack bar and storage areas.

WHY IS IT HISTORIC?

The Club was established in 1958 when two African-American families applied for membership at the racially exclusive Yeadon Swim Club and were denied. Determined to provide a place for their children to swim, Yeadon's African American community unified and decided to build its own private swim club that welcomed all races. The Club officially opened its doors July 11, 1959 and was a significant example of African-American economic self-determination. The creation of the Club is lauded as a historic event, with records of the club, including the ground-breaking shovel, archived in the African-American Museum in Philadelphia.

THE STATE OF THE NILE

The Nile Swim Club is facing a tremendous hardship and the possibility of the Club closing has become a sad reality. The Club has escaped foreclosure once and is in desperate need of structural repairs and enhancements to help gain new members. Only in the past few weeks, has the new Board learned of the mounting debt and unpaid back taxes that had not been previously disclosed, and what prevented the Club from making the necessary improvements. The new and current Board in place is dedicated and committed to keeping The Club alive despite these challenging times. The goal is to create a recreational relationship with members and guests of all ages and to provide social enjoyment to the local community.

In the 1980's The Club was full of young people swimming, playing basketball and socializing amongst one another. One weekend, there were two DJ’s under the pavilion; each with their own MC. The crowd was going back and forth, it was a real live "MC Battle" at the Nile. When the last MC blew everyone away with his rhymes, the crowd went crazy!!!! That MC was the Fresh  Prince...Will  Smith.

Share your unique campaign link to see how much your shares help.